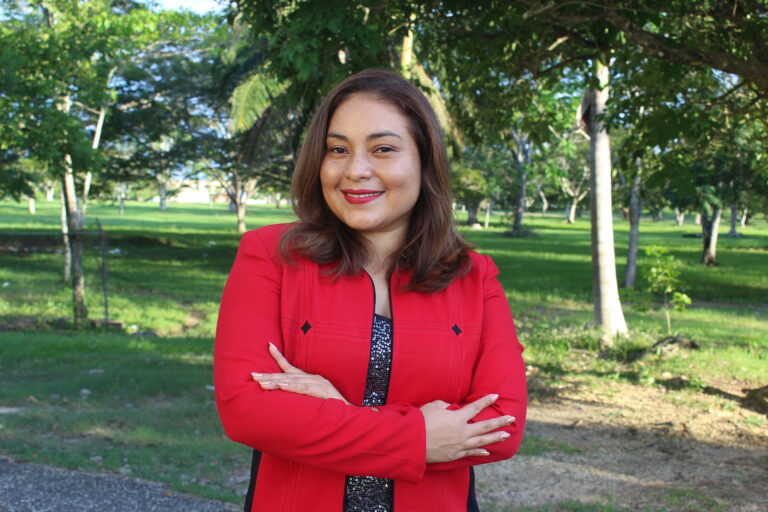 Ix-Chel Poot was born and raised in Belmopan, Belize. Her father is of Mayan decent and her mother migrated to Belize from Honduras as a child.   Ix-Chel began writing at an early age, mostly short narratives for school. She found her poetic voice during high school, which motivated her to share her work publicly while she attained a degree in English Literature at the University of Belize. Ix-Chel presently works as Executive Director at the National Council on Ageing. Ix-Chel is a published author, the winner of Belize’s Literary Prize in 2015, and a member for the Belize Book Industry Association.

“Ring Around the Roses, ” StoryTime, National Council on Ageing, 2017

“Tata Duende to the Rescue,” StoryTime, National Council on Ageing, 2017